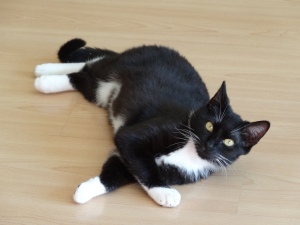 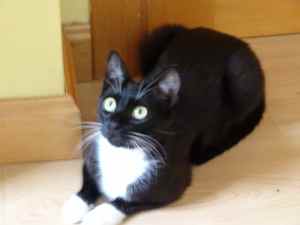 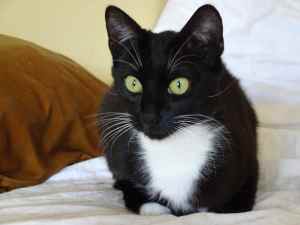 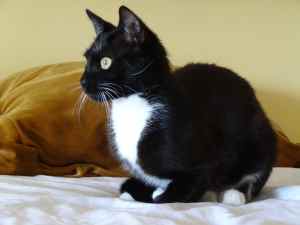 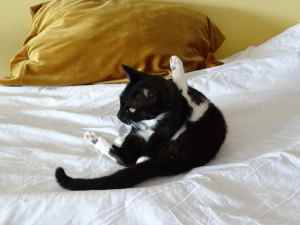 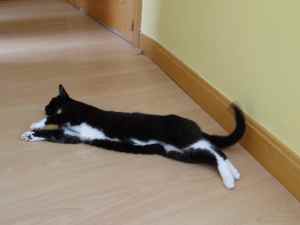 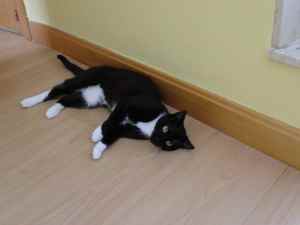 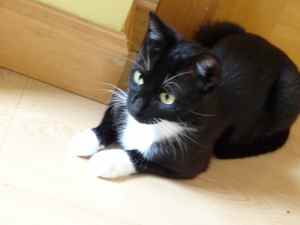 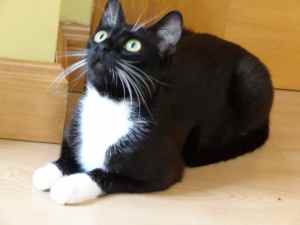 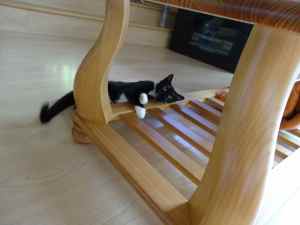 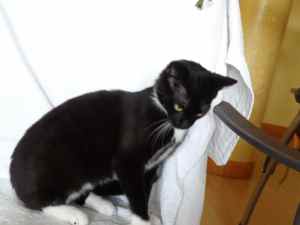 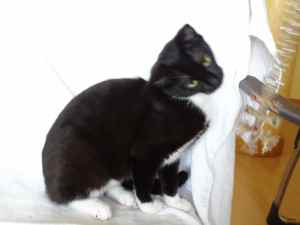 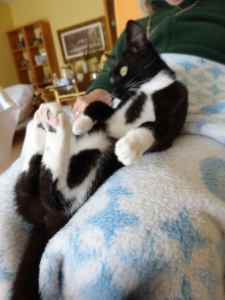 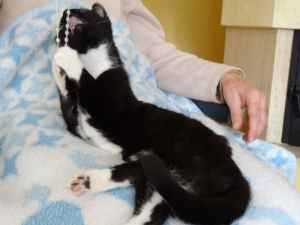 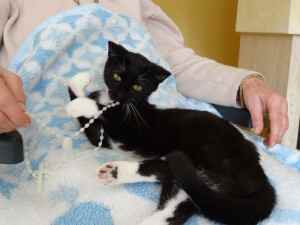 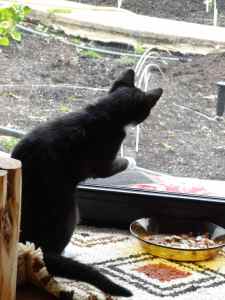 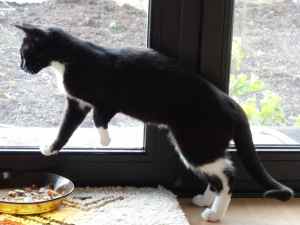 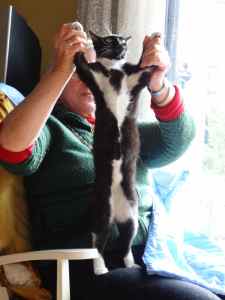 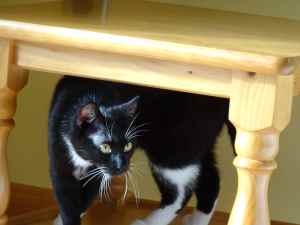 Julia Martínez was born in The Basque Country, Spain in 1965. She went to Las Carmelitas School in Santurtzi, where she completed her elementary and secondary education, except her senior year. She decided to go to the United States as an exchange student for her senior year. She lived with an American family in California for that school year. After coming back from the US she started her undergraduate studies at Deusto University. By this time she had already lived in Santurtzi for seventeen years. It was 1983 when she and her family moved to Getxo. At Deusto University she studied English Linguistics for five years. She was twenty three years old when she got her undergraduate degree. She spent about three months during three different summers in England. During two of those summers she was an exchange student, and another summer she was working as an au pair, living with an English family. She also spent about two months during two different summers in Dublin. She was an exchange student living with an Irish family for a month, and another summer she was living in a student residence. In 1988 she was granted a scholarship to do her graduate studies at Indiana University, in the U.S..She completed a double master on English and Spanish Applied Linguistics in 1990. During that year and a half that she was studying over there she was also working as an Associate Professor giving Spanish classes at Indiana University. After working on the double master, She decided to go back to Spain and work as an English teacher at an English school in Galdakao for a year. At the same time that she was working, she was studying in order to sit a competitive exam. She went to Madrid to take it, and got the job she wanted. She became a civil servant, and she started working as an English teacher at a high school in 1991. By the year 2004 she had already been teaching for thirteen years in four different high schools, giving lessons to secondary students. In 2004 she decided to quit teaching and start painting as a self-made painter. She has got thirty six original oil paintings on canvas, and all of them share bright, lively, warm colors which invite you to smile and chill out. You see them all together and you see a real celebration of life, of what life should be, of happiness and love. Apart from painting, she is very keen on music and photography. About music, it must be said that she was very much into it during some years in the past, specially when she was taking Classical and electric guitar lessons and writing her own songs. She has got four demos with songs sung, both in English and Spanish. She performed as a singer in some places in the year 2000 after recording all her original songs. She is a hard-working person and a very good listener. She is one of those really positive people that finds solutions to almost anything you can think of. She enjoys creative work, either in painting, photography, dancing, singing, writing or cooking. She also enjoys herself with those little things in life like going out for a stroll in the country, listening to all kinds of music, good company, a good book, helping people in need, taking a nap, or just watching a funny movie. At present she is working as a freelance writer. Let us add that she is really interested in the protection of animals. View all posts by Julia Martinez

This site uses Akismet to reduce spam. Learn how your comment data is processed.

This website uses cookies to improve your experience while you navigate through the website. Out of these, the cookies that are categorized as necessary are stored on your browser as they are essential for the working of basic functionalities of the website. We also use third-party cookies that help us analyze and understand how you use this website. These cookies will be stored in your browser only with your consent. You also have the option to opt-out of these cookies. But opting out of some of these cookies may affect your browsing experience.
Necessary Always Enabled
Necessary cookies are absolutely essential for the website to function properly. This category only includes cookies that ensures basic functionalities and security features of the website. These cookies do not store any personal information.
Non-necessary
Any cookies that may not be particularly necessary for the website to function and is used specifically to collect user personal data via analytics, ads, other embedded contents are termed as non-necessary cookies. It is mandatory to procure user consent prior to running these cookies on your website.
SAVE & ACCEPT
Social media & sharing icons powered by UltimatelySocial